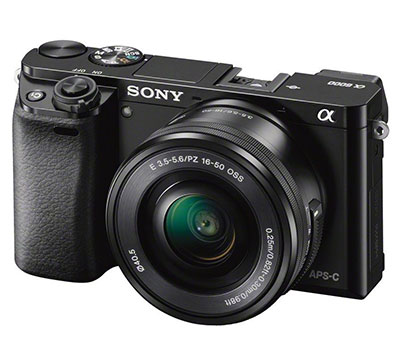 I was hoping to see 14-bit RAW support for the A6000, but I don’t see anything indicating this for the A6000. 14-bit RAW support was added for the A7 series cameras and these are all the same firmware so it will be interesting to see if this is updated for the A6000 or if the firmware is evaluating which camera it is on and only applying the specific changes for that camera. I will be installing the update on my A6000 tonight and will see if I notice any difference in Autofocus performance or in the RAW files.

dpreview.com is reporting that Sony has provided them with a clarification that the Phase Detection updates only apply to the “G” series lenses on cameras that support phase detect:

Important Note for updating Sony Firmware when using a Mac

If you are using a Mac (OS-X) to run the firmware updater it is very important that you do not allow the screen to go to sleep, the screen saver to activate or do anything else while the firmware update is running. I did not know this and after the firmware update started on my A6000 decided to watch some A6000 videos that were shown on the Sony firmware update webpage. As a result of this (and YouTube being what it is, after I watched the Sony videos started watching other suggested videos) the firmware update for my camera failed and my Sony A6000 appeared to be bricked! I followed the instructions to turn off the camera, remove the battery then restart the firmware update again, but when I turned the camera back on the only thing that came on was the red light by the battery door. A quick Google search and found where someone had the same thing happen, but they just skipped the steps they couldn’t do, and the firmware completed. I tried this and it appears to have fixed the bricked camera. Whew, since my camera is not under warranty any more!